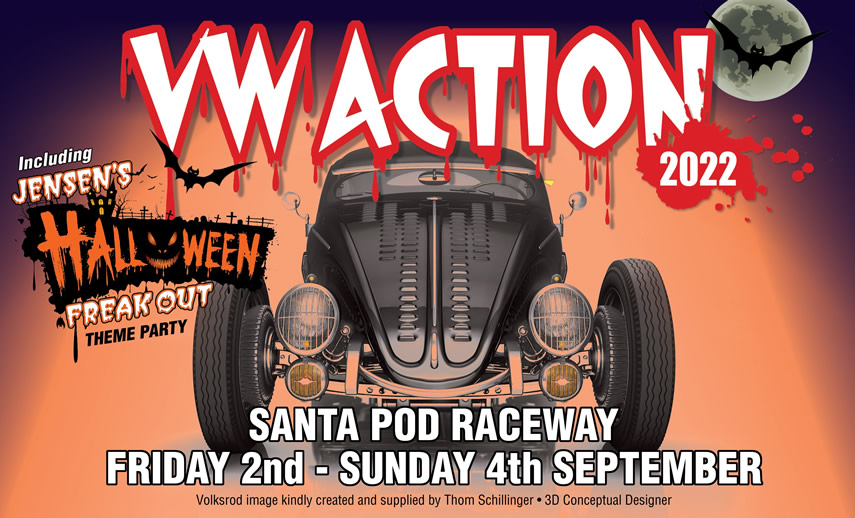 Since VW Action's 30th Birthday Party, we have continued annually to recognise those who have contributed to the VW subculture, primarily in the UK and Europe. All the American individuals and organisations, both those inducted and those on the nominee list, have themselves had a significant impact on the scene this side of the pond. As the list of inductees grows each year, we are more and more humbled to have a part in memorialising the contributions made by some legendary names.

VW Action 2021 saw the following people, clubs and companies accepted into the 'Hall Of Fame':

This year's ceremony will take place on Sunday at 3.00pm as part of the Show & Shine/Club Trophies Presentation in the Main Marquee.

2022 NOMINEES (IN ABSOLUTELY NO PARTICULAR ORDER) ARE: 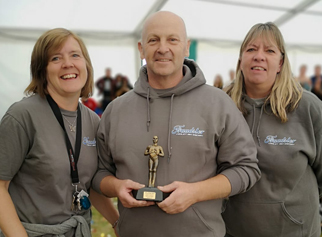 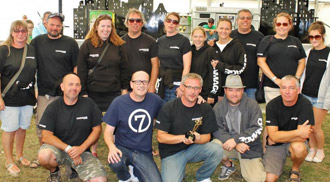 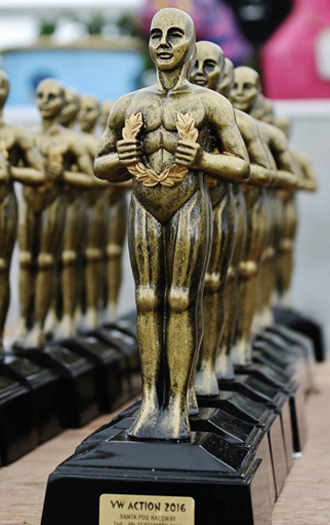 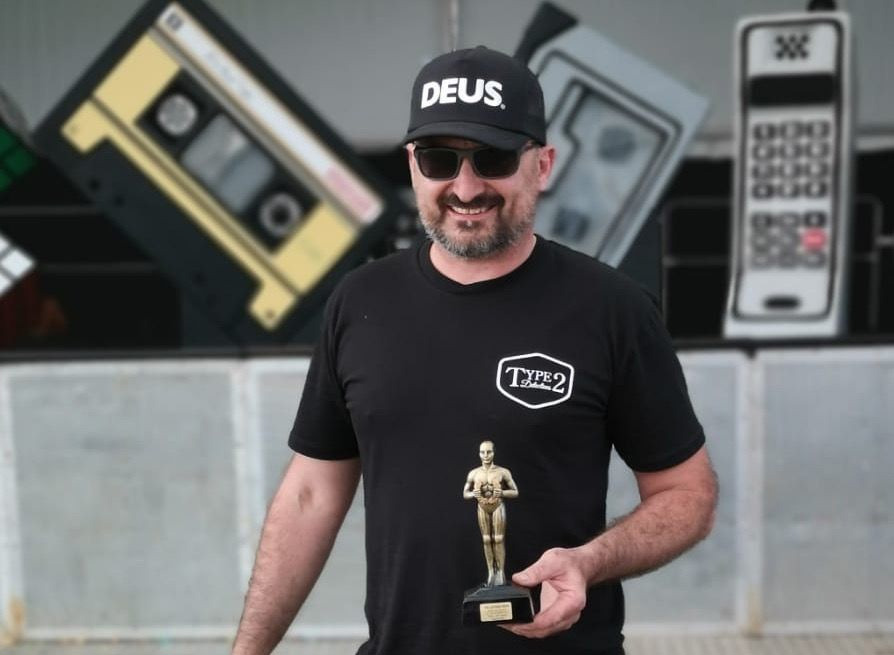 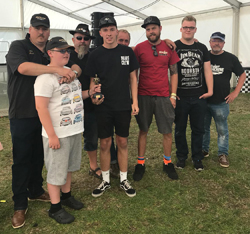 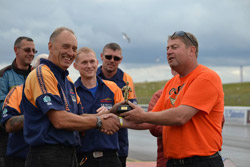 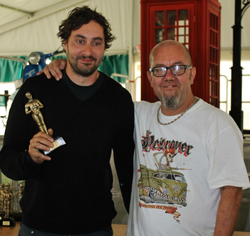 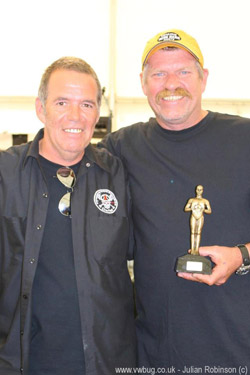 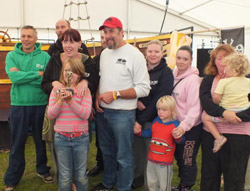 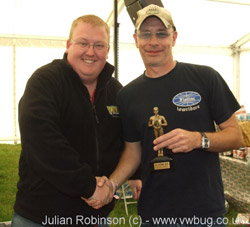 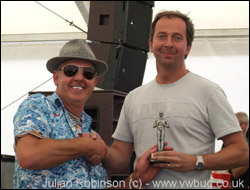 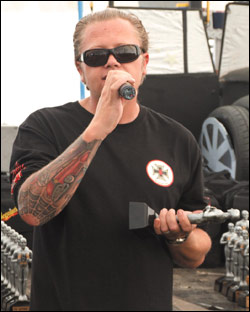 Simon Emery receives his 'Oscar' on behalf of The Paintbox (2006) 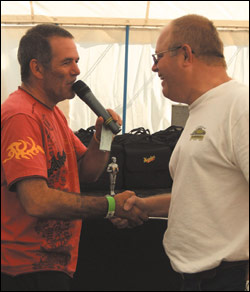